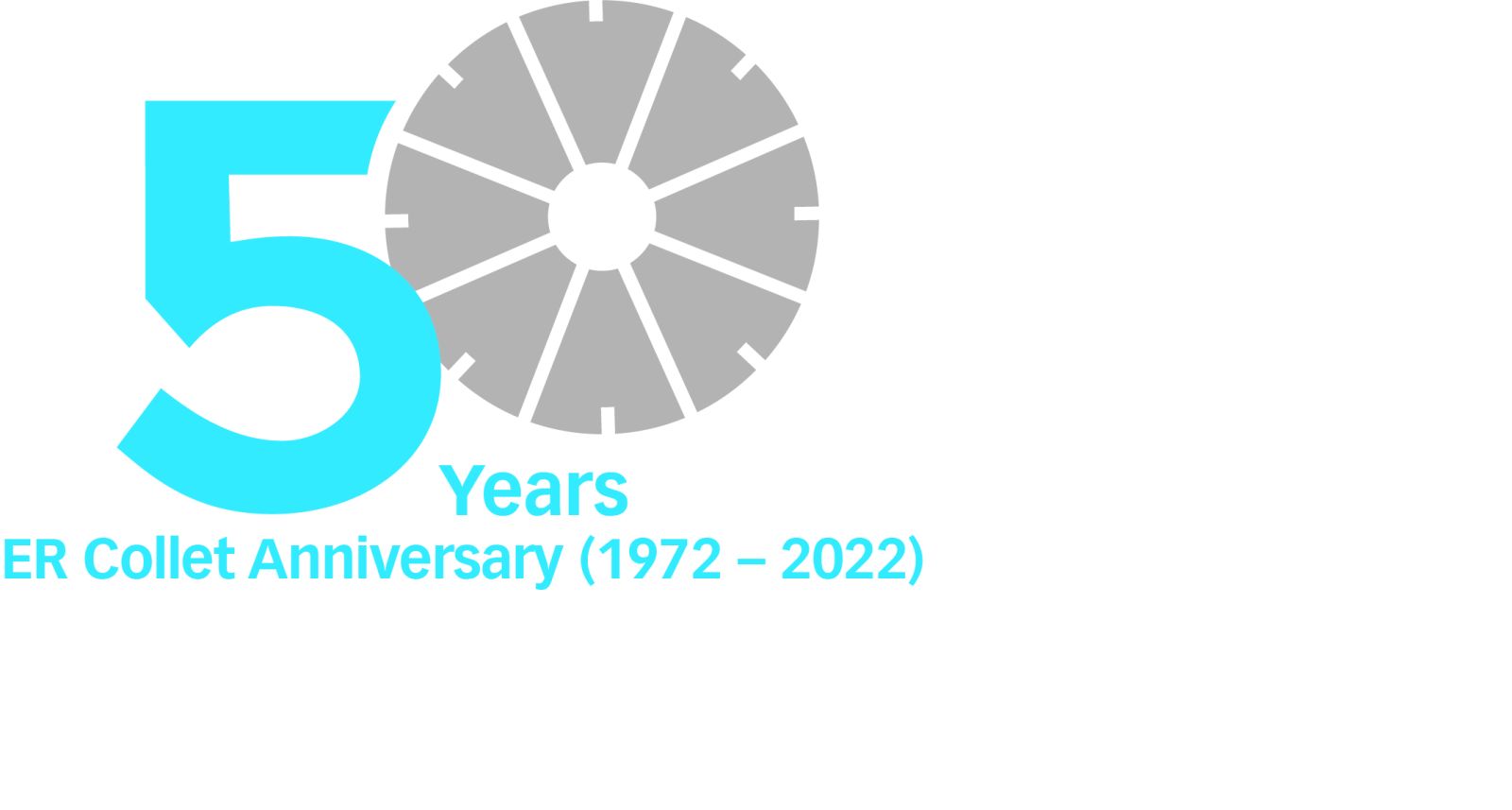 50th Anniversary of the ER Collet – the Original from the Inventor

Until the year 1972, the “E collet” was the technical standard. After machining, the collets were anchored so firmly in the holders that they could scarcely be removed. With the help of wooden bars and rods, the collet was knocked out through the lower part of the holder with a hammer. This required a lot of force, damaged the rear side of the collet and shortened the service life of the tools considerably.
Fritz Weber and REGO-FIX took on the challenge of solving this problem. They took the E collet and created the ER collet.

“Our father’s vision that industry needed millions of ER collets was greeted with disbelief by many – today we know he was right.” Stefan Weber, Vice President, son of founder Fritz Weber

But what really lies behind the innovation? The outer side of the collet now possessed a groove, which was inserted into the eccentric ring of the newly created clamping nut. This way, the collet could be pulled directly out of the holder after unscrewing the nut.
In addition, the ER collet has more slits, facilitating a clamping range of 0.5 mm to 1 mm. An “R” was added to the name; REGO-FIX presents this to this day in the most widely used clamping system in the world. Today, all ER collets are still produced in the Swiss town of Tenniken.

In the years that followed, the ER collet enjoyed considerable recognition. As a result, in 1992, it was declared the DIN standard 6499 and can be found today in thousands of machining centers worldwide.
The year 2022 marks the 50th anniversary of the revolutionary invention that changed the way we clamp cutting tools.

“The ER collet is the foundation upon which REGO-FIX has built the ER program over decades.” Richard Weber, CEO, son of founder Fritz Weber. 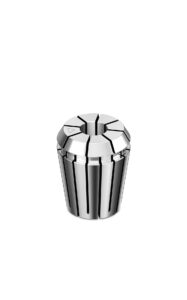 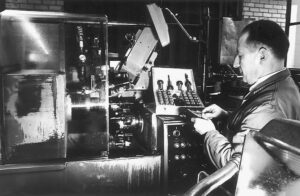 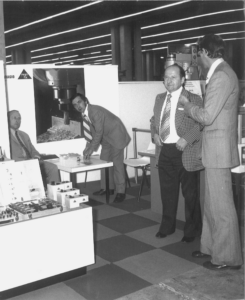 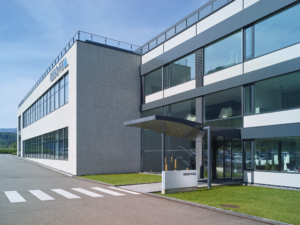